The historic centre of the city Salzburg is Part of the UNESCO World Cultural Heritage since 1997.

"Salzburg has managed to preserve an extraordinarily rich urban fabric, developed over the period from the Middle Ages to the 19th century when it was a city-state ruled by a Prince Archbishop. Its flamboyant Gothic art attracted many craftsmen and artists before the city became even better known through the work of the Italian architects Vincenzo Scamozzi and Santino Solari, to whom the centre of Salzburg owes much of its Baroque appearance. This meeting point of northern and southern Europe perhaps sparked the genius of Salzburg's most famous son, Wolfgang Amadeus Mozart, whose name has been associated with the city ever since."

Salzburg, capital of the Austrian province of the same name, has about 150,000 inhabitants.
One of three jobs is dependent directly of indirectly on tourism, but Salzburg is also centre for trading and new technologies.
The university was founded by Paris Graf Lodron in 1623 and is attended by 12,000 students today.

In order to understand the special character of Salzburg, one must begin by looking back in history: The city we have today was founded in the year 696 when St. Rupert arrived as a missionary and founded the Benedictine Monastery of St. Peter's, which is considered today to be the "Cradle of Salzburg". The area of Salzburg then developed into an independent church state, and was considered to be the "Rome of the North".

The sovereign rulers were the Prince Archbishops, they possessed spiritual as well as worldly powers and were responsible for building up the picturesque city that we have today. The old city lays testament to the power of the Archbishops, with its spacious squares, its quaint narrow streets, its numerous churches and monasteries, its impressive castles and palaces lying in expansive gardens and parks; it is a maze of unsquared corners, intriguing lanes, and curious steeples - all nestled between the Mönchsberg (monk's mountain) and the Salzach River.

Salzburg's  unmistakable silhouette is dominated by the Fortress of Hohensalzburg, which has successfully guarded over the city for more than 900 years. Today, it is considered to be the best preserved Medieval Fortress in all of Central Europe, and offers visitors a chance to step back in time - to explore its numerous chambers or to relax and listen to the music that the city of Salzburg  is so well known for. This note on Salzburg would not be complete without the mention of its breathtaking environs: azure glacial lakes, charming, timeless villages, luscious meadows, and the majestic Alps. An intriguing region with endless discovery and adventure possibilities.

Salzburg was voted best city to travel by travel book publisher "Lonely Planet". Salzburg leads the 2020 ranking followed by the cities Washington DC, Cairo, the Irish city of Galway and the Beethoven city of Bonn.

In the new edition of "Lonely Planets Best in Travel 2020", the city of Mozart leads the ranking in the category of cities, not least because of the 100th anniversary of the festival. The travel guide "Best in Travel" selects ten top cities, countries and regions each year. 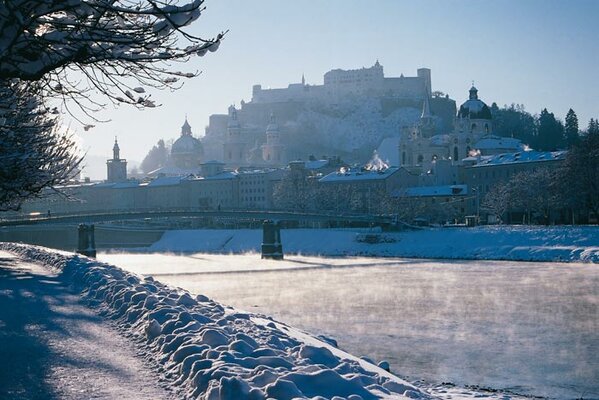 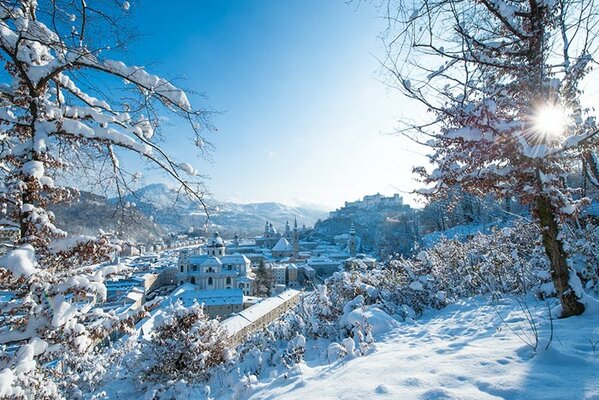 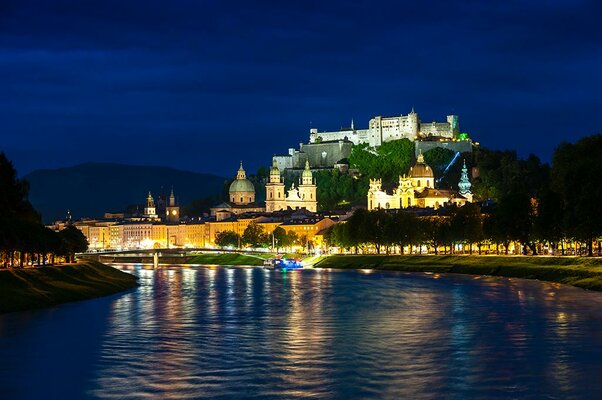 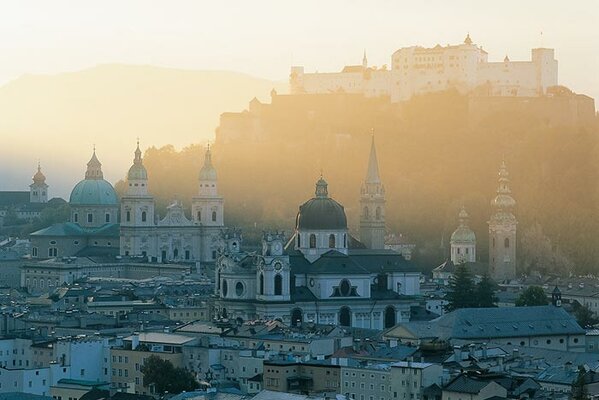 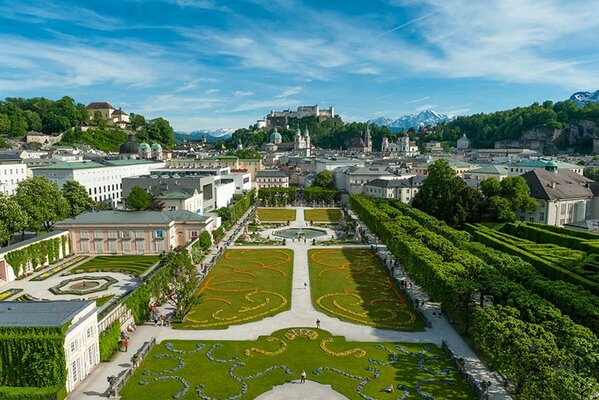