23 October 2011 is the day when the legendary musical "The Sound of Music" celebrates its premiere at the Salzburger Landestheater!

In the words of the Landestheater Intendant Carl Philip von Maldeghem: "This musical is worldwide one of the most successful and frequently perfomed of all time. And the Hollywood film of 1965 became famous everywhere in the world. It's one fo the most popular films in cinematic history and has shaped the image of Salzburg in many countries across the globe - and still does today."

"The Sound of Music": a mega-success, a real story, a myth that has spread the word about Salzburg and its culture throughout the world like no other - after Mozart of course! The life of the Trapp family - Commandant Georg von Trapp and his second wife Maria Kutschera with the children, seven in number at the time - is inseparably linked to Salzburg and music. Melodies like "Edelweiss" and "My Favorite Things" are sung and heard everywhere.

The musical "The Sound of Music" has been acclaimed by audiences across the world for decades. Ever since its Broadway premiere in 1959, the musical "The Sound of Music" by Richard Rodgers (music) and Oscar Hammerstein (libretto) has conquered the wrold.
The plot is based on the memories of Maria Augusta von Trapp, "The Story of the Trapp Family Singers". The film of 1965, directed by Robert Wise and with Julie Andrews and Christopher Plummer in the leading roles, turned out to be the triumph of 20th Century Fox Studios. 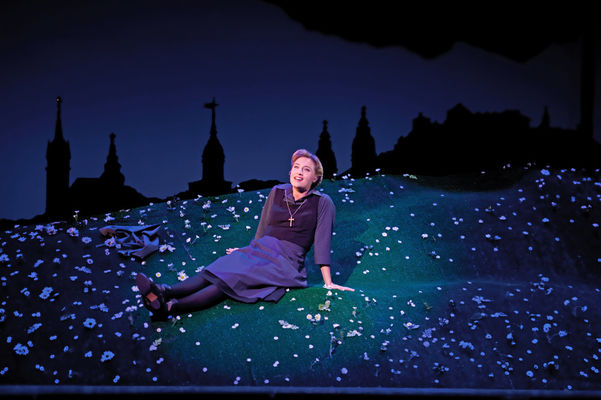 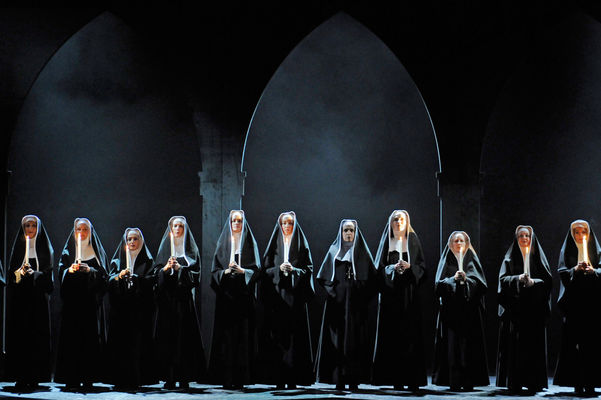 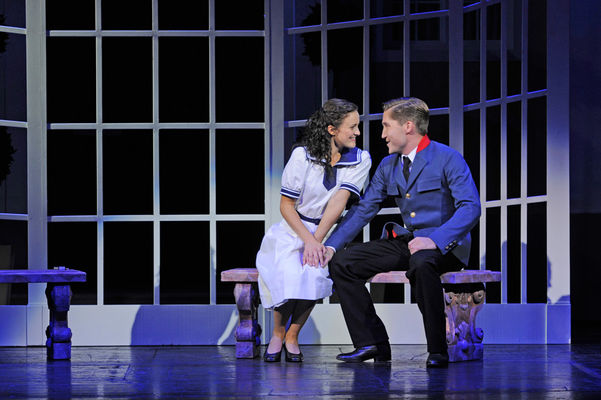 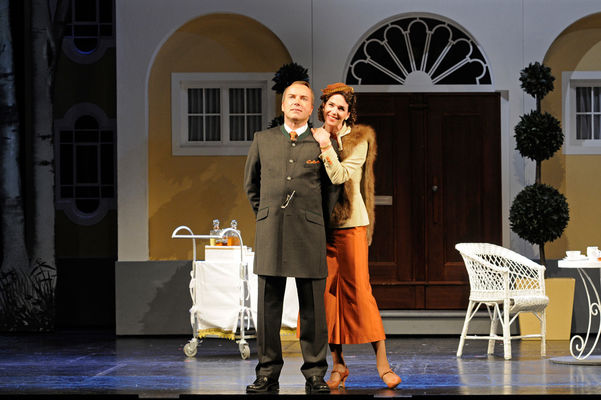 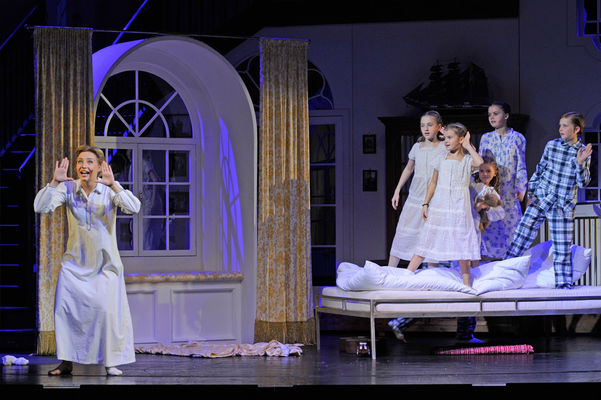 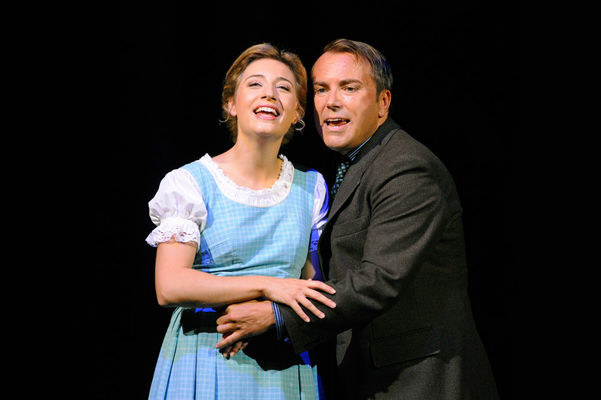 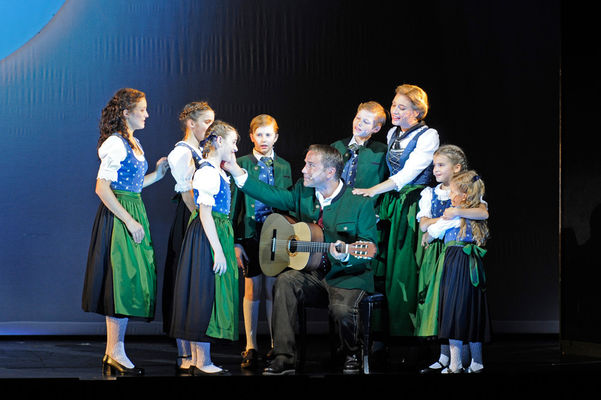